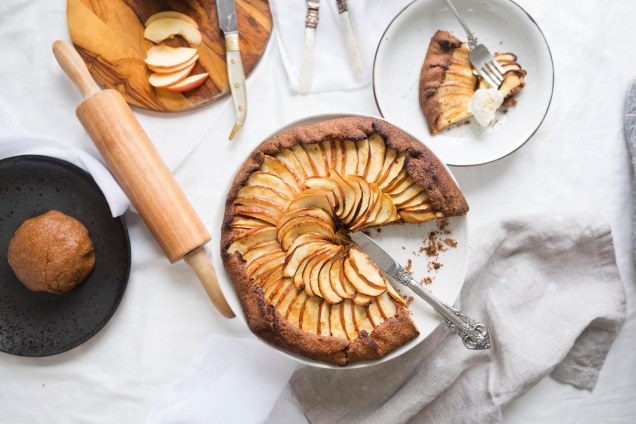 It is ironic how the language is sometimes a better historical trail than carbon 14 readings. I cannot get my head around the moment in which the human beings came up with the sentence “one apple a day keeps the doctor away”. 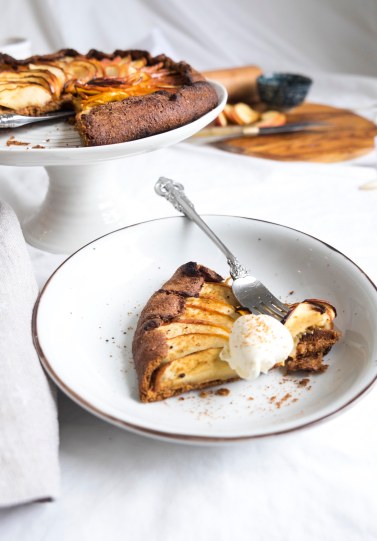 Apples belong to the botanical genre Malus. Malus is the latin root that means “not good” and it gave origin to many wonderful words such as maleficent and malefic in English but also to the word mal (evil) in Spanish. It is in origin an Asian tree and as a fun fact for the day, it did not exist in America until the colonist took it there. There are many different varieties of apple trees and apple and its history is long and twisting, from being the forbidden tree to the inspiration for the original theory of Gravity by Sir Isaac Newton.

It’s darker character made it the vessel for the poison in Snow White’s tale and the bright red color of some variants make it perfect to represent temptation. Granny Smith, an Australian old lady bred a particularly sour one. Golden Delicious lives up to its name and there are a myriad of wild unchartered types to be found in small orchards.

They are long lived fruits, they last months in a dry clean place and for that reason they were kept during the winter months in barrels, getting wrinkles and a bit drier with the weeks passing by and still sweet and full goodness. Malus, if you ask me, doesn’t quite make them justice.

If like me, you have left your apples for too long and they start to be a bit wrinkly, this is what you can do with them.

For the dough, mix all the ingredients in a bowl and knead until you get a ball of dough that is a little sticky but you can work with. Let sit in the fridge for 15 minutes. Take out and divide in 2 or 4 according to your plans. Form 4 discs of approximately half a centimetre thick.

Mix in a bowl the almond butter, the apple pure and the cinnamon and cover the base of the discs of dough leaving 2 cm to the end with no mixture. Then lay the thinly cut apple slices overlapping as in the picture. Sprinkle with coconut sugar and more cinnamon.

Bake for 20 minutes or until it looks golden brown. Serve with a bit of low fat cream.